Welcome to the Musicians Bio page. Each musician has a bio that can be accessed by clicking on their names.

Click on a principal musician’s name to read their bio. 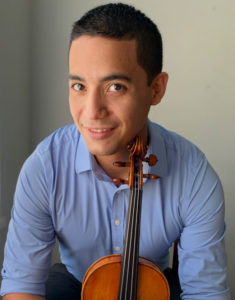 Jonathan Urizar is the Concertmaster of the Dekalb Symphony Orchestra, a position he has maintained since 2017. He is an active performer across the Southeast, holding the position of Assistant Concertmaster of the Atlanta Pops Orchestra and regularly performing with The Greenville and Augusta Symphony Orchestras. Urizar has performed for the likes of James Ehnes, David Perry, Janet Ying, Alicia Weilerstien, Elias Goldstein, Robert Spano and David Coucheron, as well as the Grammy award-winning group Eighth Blackbird, The Ying Quartet, The Pacifica Quartet and The Aspen String Trio.

As a soloist, Urizar performed on a live television broadcast of The 34th annual Georgia Music Hall of Fame Awards; sharing the stage with Charlie Daniels, Sugarland, Otis Redding III, 38 Special and Diana DeGarmo. He has also performed alongside legendary rock band KANSAS and with the touring Broadway cast of Phantom of the Opera at the Fox Theatre. He has won first place in concerto competitions with the Georgia Philharmonic and Georgia College – where he subsequently performed a three-concert tour as the featured performer– and has appeared as a guest soloist with the Georgia Symphony Orchestra. Additionally, he performed as a guest artist in a chamber recital for the 20th anniversary of The Atlanta Symphony Orchestra’s Talent Development Program. Hailed as a rising young artist in the metro Atlanta area, Urizar has been featured on Georgia Public Broadcasting, Mun2 – a web-based news channel, in Atlanta’s own “Mundo Hispanico” newspaper and on WABE 90.1 FM.

Urizar has studied with Dr. Lana Teko-Ahatefou, Juan and Carol Ramirez and Helen Kim and has his degree in violin performance from Kennesaw State University, where he served as the symphony orchestra’s concertmaster for two seasons. His musical endeavors have allowed him to enjoy traveling and performing in the Costa Brava International Music Festival in Calella and Barcelona, Spain, as well as the Central Conservatory of Beijing and the Peoples theater of Xi’an, China. He currently maintains a small private studio and is the lead violinist in Mariachi Búhos de Oro, a Mariachi group that performs extensively across the region. 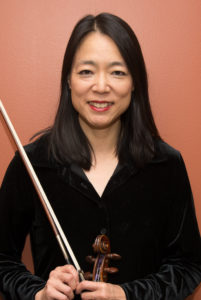 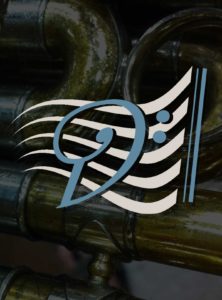 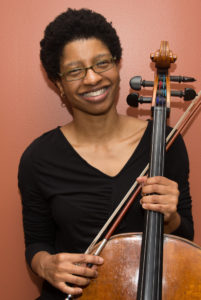 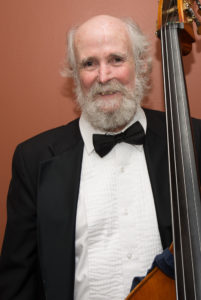 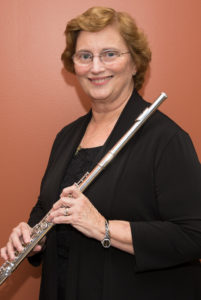 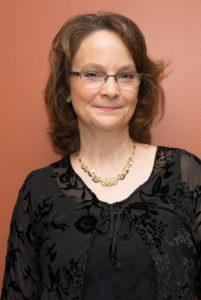 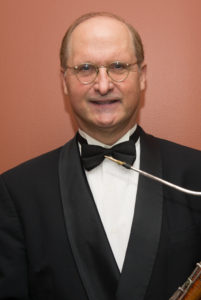 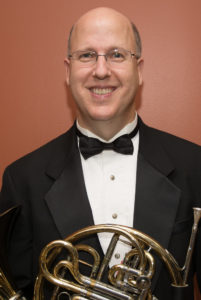 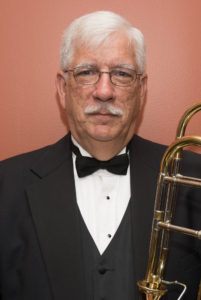 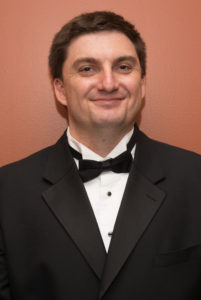